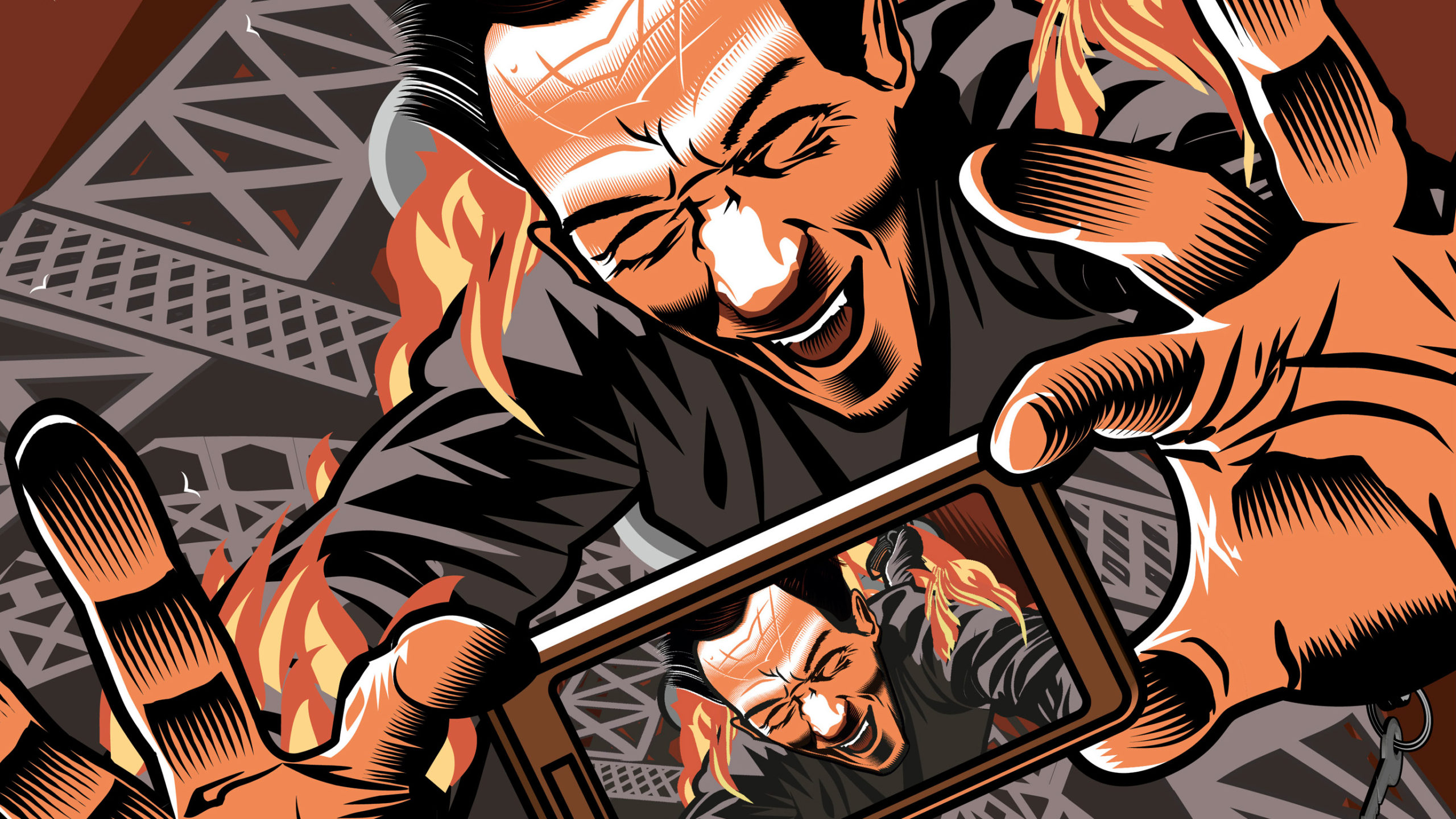 When future historians look back on the first generation to grow up with Internet access, they’ll wonder why everyone started not only embracing snake oil, but actually dreaming about becoming peddlers of it.

Dreamforce gathers the entire Salesforce community — our customers, partners, employees, and key stakeholders — for a fun family reunion. Dreamforce brings together thought leaders, industry pioneers, and thousands of your peers for four high-energy days of learning, inspiration, equality, and fun. 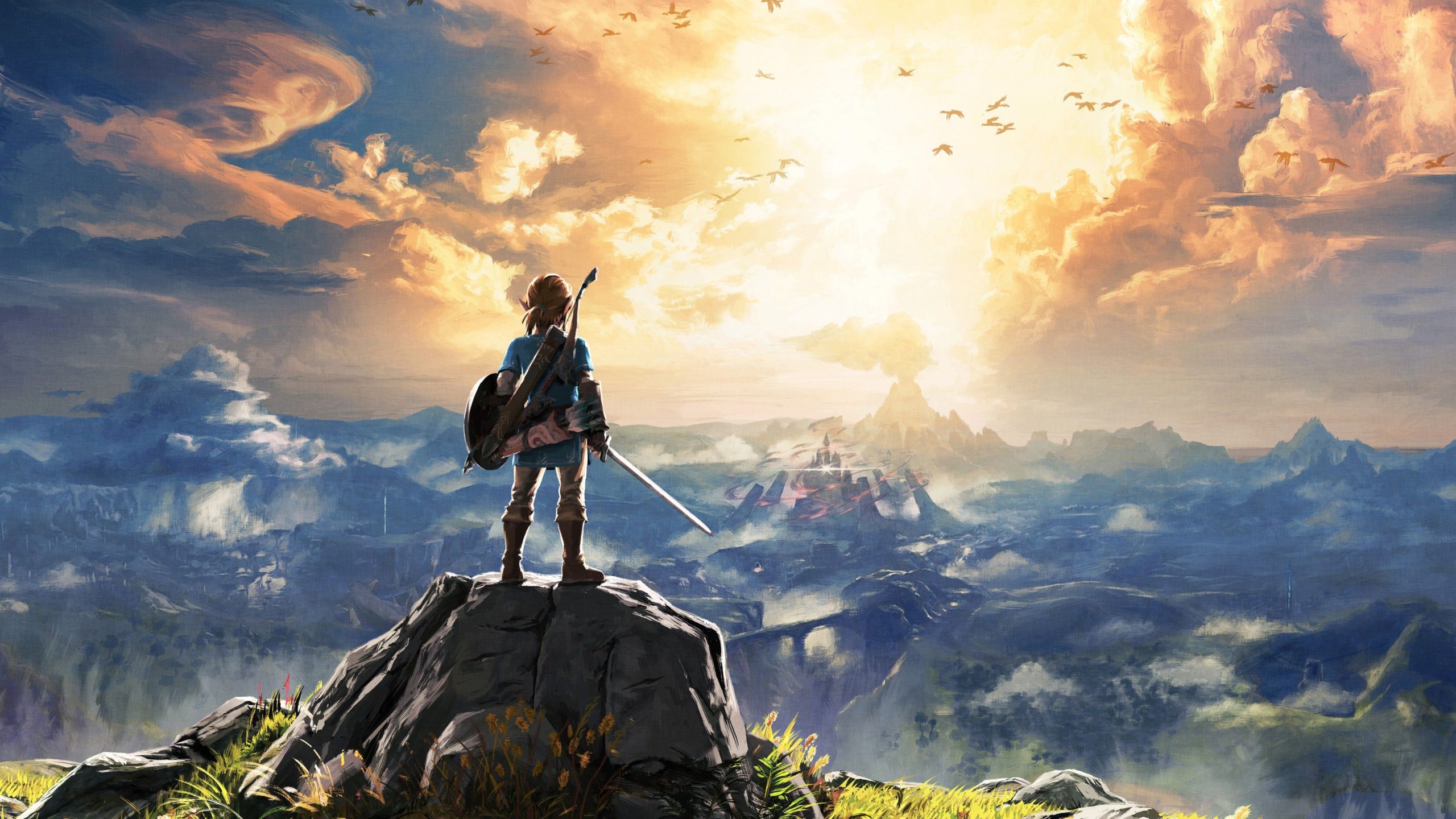 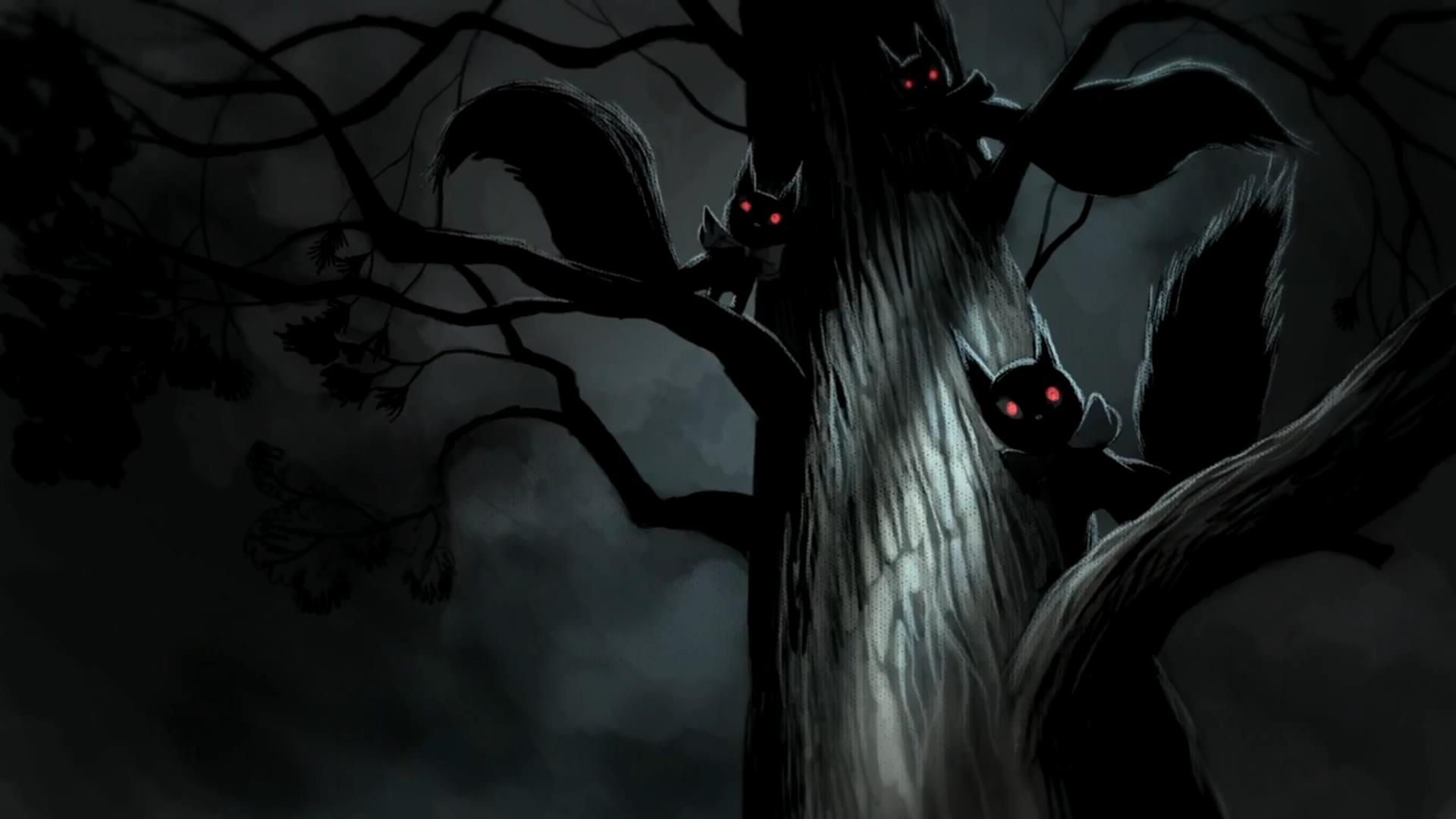 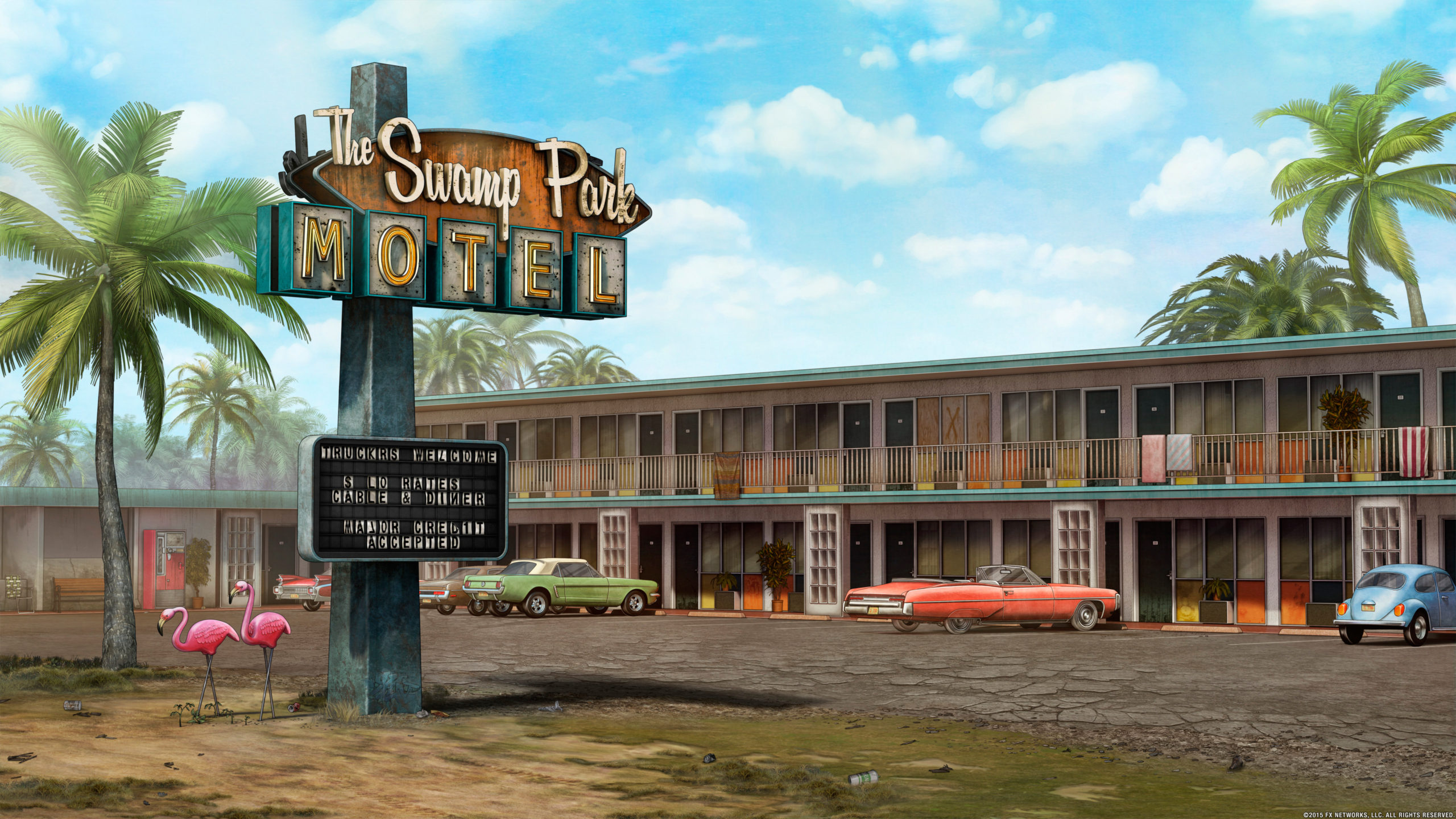 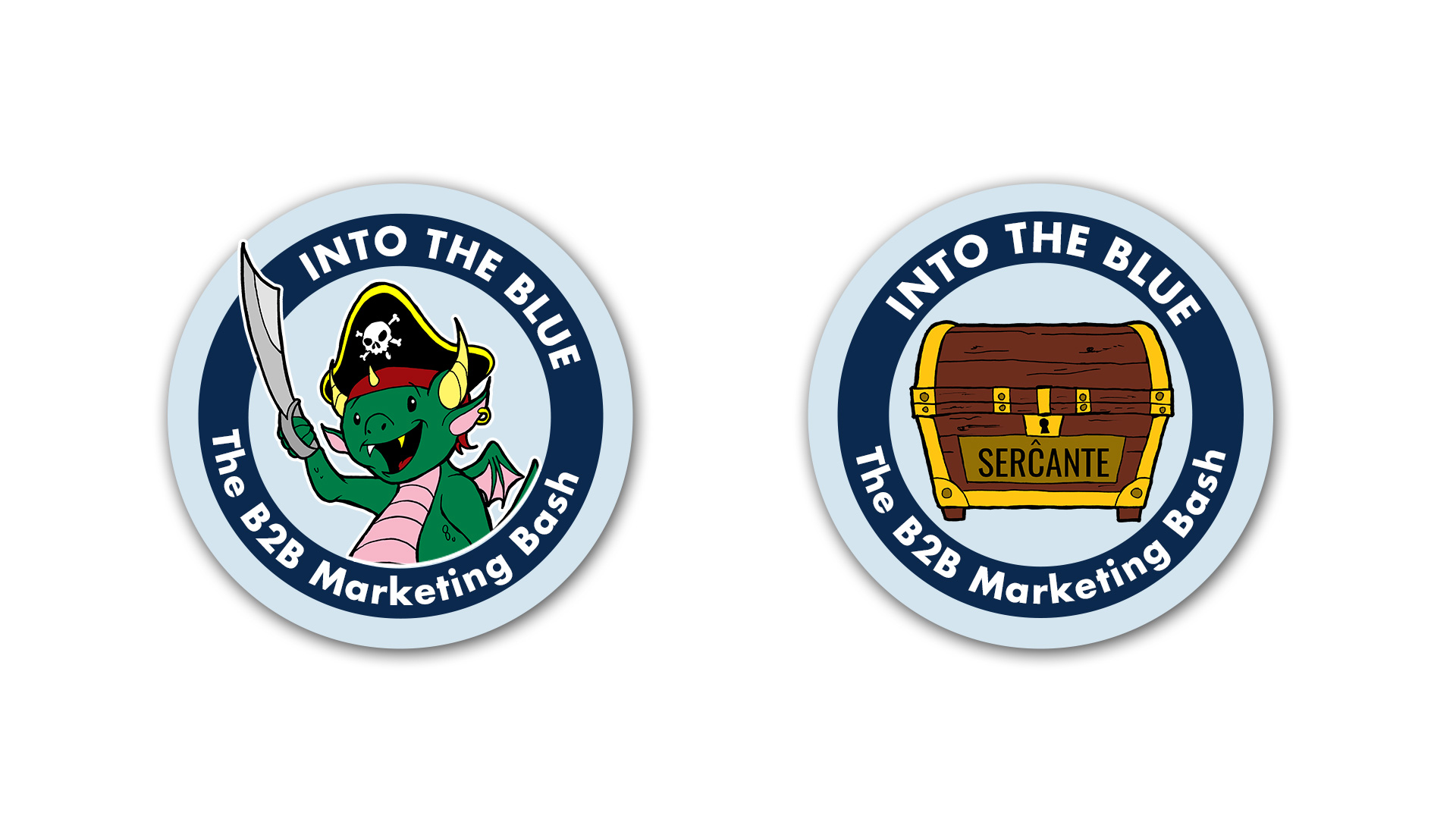 Celebrate Dreamforce 2019 with a nautical-themed night Dreamforce offers B2B Marketers oceans of opportunity and a week of digital transformation inspiration. Dive into a party packed with your B2B Marketing peers overflowing with live music, an open bar, and late-night snacks!

December 7, 1941. A day that will live in infamy. On this day 74 years ago, America witnessed one of the worst attacks in its history when the Japanese bombed Pearl Harbor. This attack was swift and launched the United States into World War II. It also saw this country take on some of the […]

It was late. Me and my girlfriend left the club around 1:15 AM. Any chance of her coming back with me was gone, and since we both rely on public transit, the night was going to be a long one for both of us. My phone was as good as dead, so the warm embrace […]

I Kill Giants is, without a doubt, one of the greatest books I’ve ever read. Normally, I would have started a review like this with me being blunt about something obvious to my character, such as “I Hate Anime” or “Who would have thought I would read this?” No, this book is too damn good […]

I posted not too long ago a rant about what I think is wrong with music today, and the how the very people who think they’re “helping” and actually destroying music. Back in 2000, I was 15 and in my Junior year of High School. MTV2 had just launched and they were lauding a few […]

The above is a video Democratic Representative Gabrielle Giffords reading the First Amendment on January 6th, 2011. It was part of a larger act where members of the United States Congress read the US Constitution aloud in hopes of reminding everyone of just what our nation is founded on. On January 8th, 2011, she was […]

The biggest story to come out of the May 17th Primary is this: The future of the Republican Party in Philadelphia rests on the outcome of the Mayoral Primary. At 11:25PM with 95% of the vote in, John Featherman is winning by only 4 votes. FOUR VOTES. He currently has 8,120 votes while Karen Brown […]

This is the bag that caused a bomb scare at Market East Station. Around 6:45PM, someone alerted SEPTA and police of a suspicious package on the platform of Market East Station. The station was soon evacuated, the police and fire department arriving on the scene to make sure everything was ok. I arrive around 7:40PM […]

As opposed to last year, I’ve been fairly silent about my opposition to the Sugary Drink Tax or “Soda Tax” proposed my Nutter. Among friends and various online conversations, I’ve been the complete obvious, with my tirades going on for no less than 5 minutes at any given time going through the laundry list of […]